How to Ensure Optimum Performance of Rubber Seals in Low-temperature Environments?

How to Ensure Optimum Performance of Rubber Seals in Low-temperature Environments?

The Trouble with Low Temperature

some other tests used for seal testing are the ASTM D2240 Durometer Test and the ASTM D7426 Glass Transition Test. These tests have limited value for seal applications, as they provide a general evaluation of seal performance at low temperature.

Low temperature environment can have a negative impact on the performance of rubber seals. This is why stringent testing is essential to ensure the success of seals in cold environments. 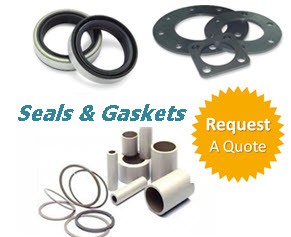